Alex Peay is the Founder and President of Rising Sons. An organization that provides workforce development opportunities for young adults ages through community engagement. Since its establishment in Philadelphia, Alex has became the recipient of the John S. & James L Knight Foundation’s Black Male Engagement Award, A United Way Philly Root’s Fellow, a member of the Mayor’s Commission of African American Men, recipient of the Mayors’ Distiguised Alumni of NationalService Award.

Alex was also featured in the January 2013 issue of Black Enterprise Magazine, recently on TvOne television network, and his story was published in a book called R.E.A.C.H which was written by former President of the NAACP Ben Jealous and one of the founders of AmeriCrop and Founder/ CEO of BMe Trabian Shorters. In addition, the book was forwarded by Russell Simmons and features inspiring stories of 40 black men including , Talib Kweli,Bill T. Jones, Louis Gossett, Jr. and John Legend. 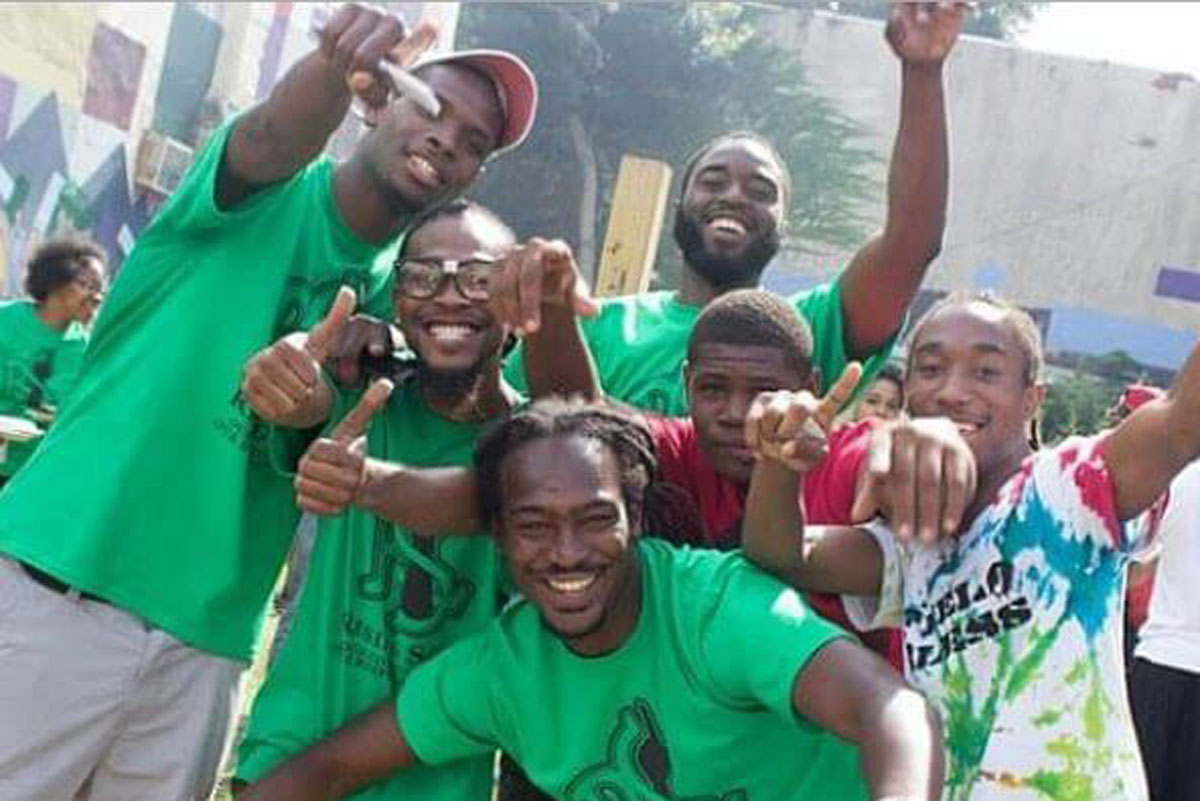 North Philadelphia has one of the highest crime and poverty rates in Philadelphia. Additionally, in 2014, only 30% of registered voters in that area voted during a critical gubernatorial election.

This project aims to increase youth engagement (ages 12-17) in electoral voting by facilitating fun and entertaining voting awareness workshops within schools and organizing youth-led “Get Out to Vote” community events.