Alexis Adams-Wynn lives and works in Detroit as a public health and communications professional, focusing on health disparities and neighborhood investment. Her career has been rooted in the intersection of neighborhoods and health for over a decade. She’s worked at the grassroots level on tobacco prevention policies; as a school- and community-based violence prevention specialist; in obesity and built environment research; and across several states, implementing local public health programs. She’s passionate about funding community projects as the Board Lead of Detroit SOUP’s East Jefferson Community, and inspiring black connections and healing in nature as an Outdoor Afro Leader. 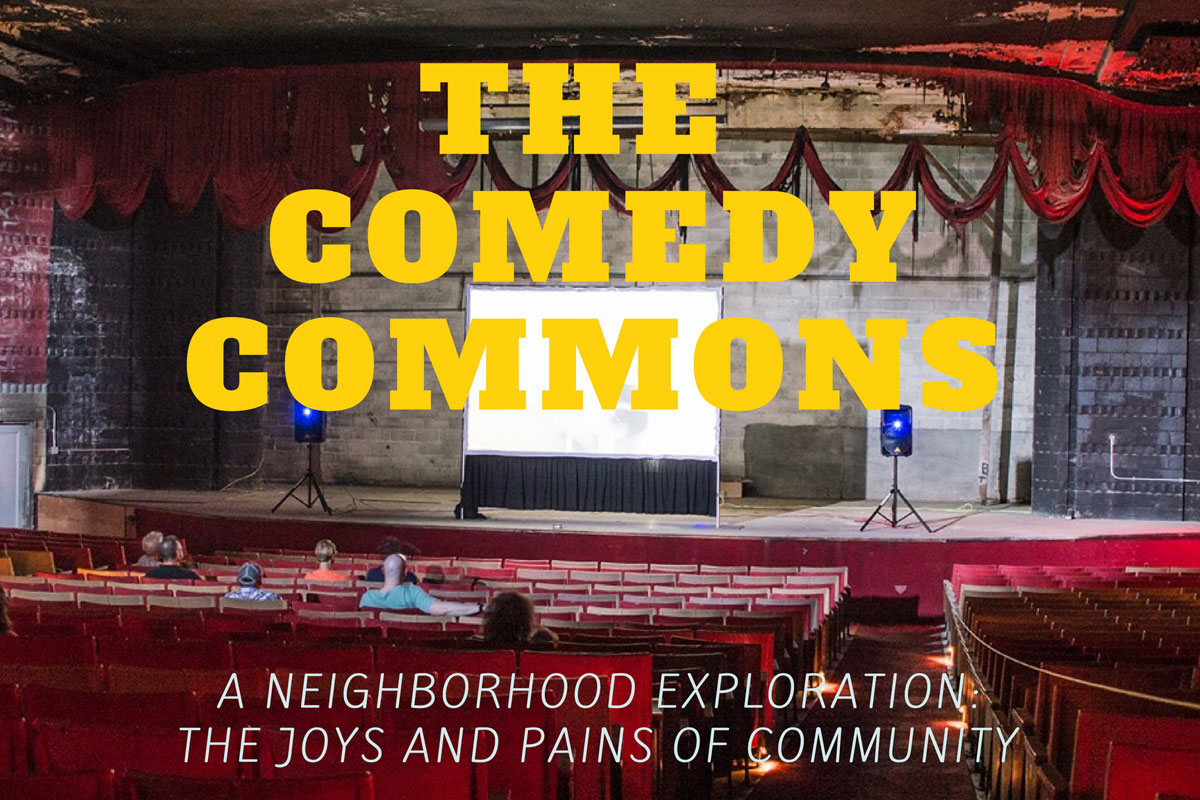 The Comedy Commons is an annual comedy show filled with jokes and roasts about the human experience of being neighbors across Detroit’s MorningSide, East English Village, and Cornerstone Village neighborhoods. Community members, friends, and family will be invited to enjoy a fun-filled evening in the historic Alger Theater, featuring performances from fellow neighbors who have completed a series of improv, comedy writing, and trauma-informed community workshops. At the end of the evening, the audience will vote on their favorite comedy act and crown the next Comedy Commons Champ. This project explores ways in which comedy can be used as a form of community healing.

The Comedy Commons uplifts mental health, civic engagement and storytelling by cultivating safe spaces for neighbors to explore and express the joys and pains of community. This project creates sustainable art and film programming at The Alger, and supports the growth of the local business community.