Margarita Barry is a social entrepreneur, designer and aspiring changemaker. The Detroit native is a seasoned media-maker, first making waves with her multicultural women’s magazine Tint as a teen. With a passion for inspiring young entrepreneurs, activating creative places and using art and digital media to empower communities, Margarita launched I Am Young Detroit in 2009: a website and movement with a mission of helping to revitalize the city by empowering young entrepreneurs to launch businesses and mobilizing citizens everywhere to champion them. In 2010 she launched Detroit Pop, a creative place-making agency focused on local pop-up retail, along with its first pop-ups concepts 71 POP (2010-2011) and D:pop (2011-2012). In 2012, she launched I Am Young Detroit’s first app Cityspotters in beta, empowering users to earn local gifts by ‘spotting’ young doer-led startups.

This year Margarita hopes to amplify the success of I Am Young Detroit with I Am Young America, highlighting how young entrepreneurs across the country are making their mark on their communities. Her work has garnered the attention of publications like The Huffington Post, The New York Times, Time, USA Today, PBS NewsHour, Crain’s Detroit and most recently, Fast Company. She has served on several boards, including Critic Car Detroit, Detroit4Detroit, The Empowerment Plan, and the Pay It Forward Initiative. Margarita’s greatest hope is that the content, art and experiences she creates positively affect peoples’ lives creatively, socially and economically. 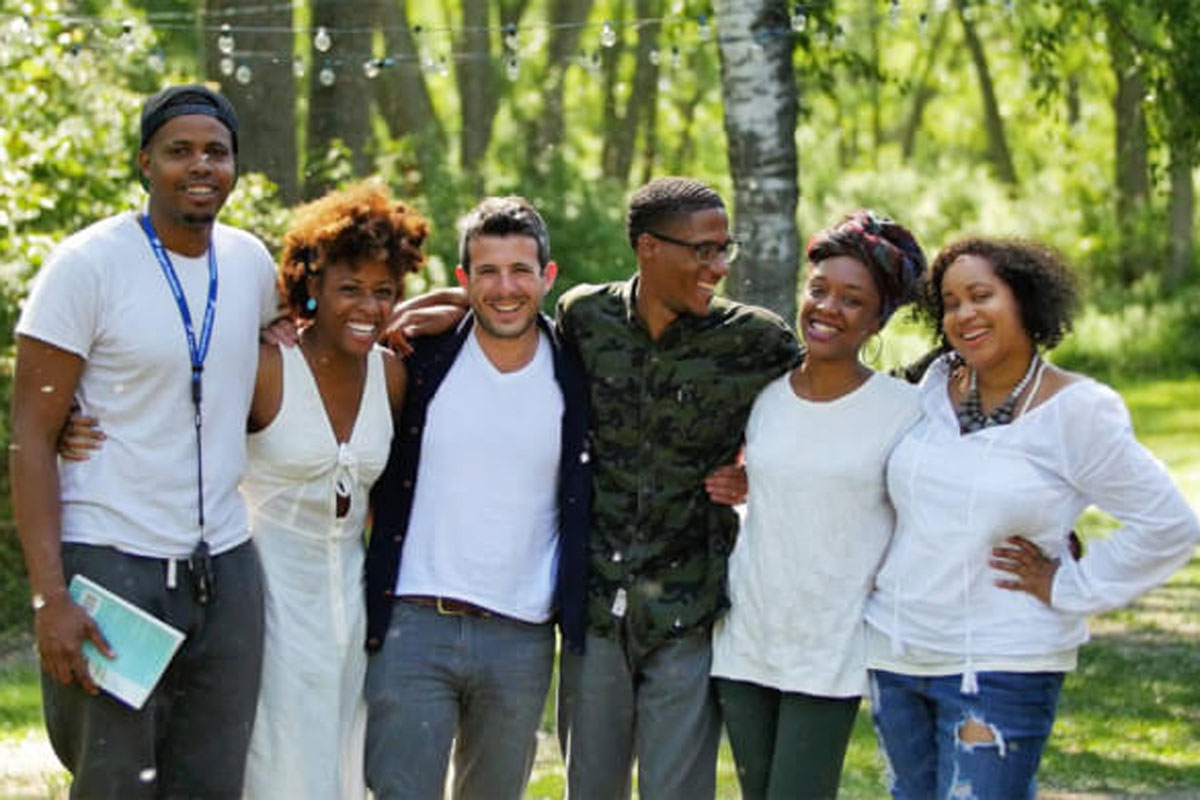 Block x Block is a fundraising tool that helps build neighborhoods! Users shop for goods designed exclusively for us by local “builders” at BlockxBlock.com. Goods are sold “by the block” with $5 of each block sold (“block bucks”) contributing to a neighborhood project. Users choose from over 50 products across 5 categories and 15 projects. Our Block Party on Noel Night is where locals shop our pop-up in person. The party doubles as a final push for last minute holiday gifts and as a competition to see which projects can raise the most bucks.