Philip Green is dedicated to broadening economic opportunities and fostering community connectedness in under-resourced communities. As Program Director of the North 5th Street Revitalization Project (N5SRP), he uses a grassroots and creative placemaking approach to engaging the residents and merchants of Olney, Philadelphia’s most ethnically diverse neighborhood.

His professional journey began in the farm fields of Oregon, where he volunteered for three years with a team of labor organizers advocating for improved living conditions for migrant farmworkers. While a senior at Portland State University, he was a Peer Mentor for first-generation college students, helping to retain freshmen with the greatest likelihood of dropping out. In 2011, Philip relocated from Oregon to Philadelphia for an Americorps VISTA position with N5SRP. After completing his year of service, Philip became Program Director and has since expanded N5SRP’s services and program revenue. 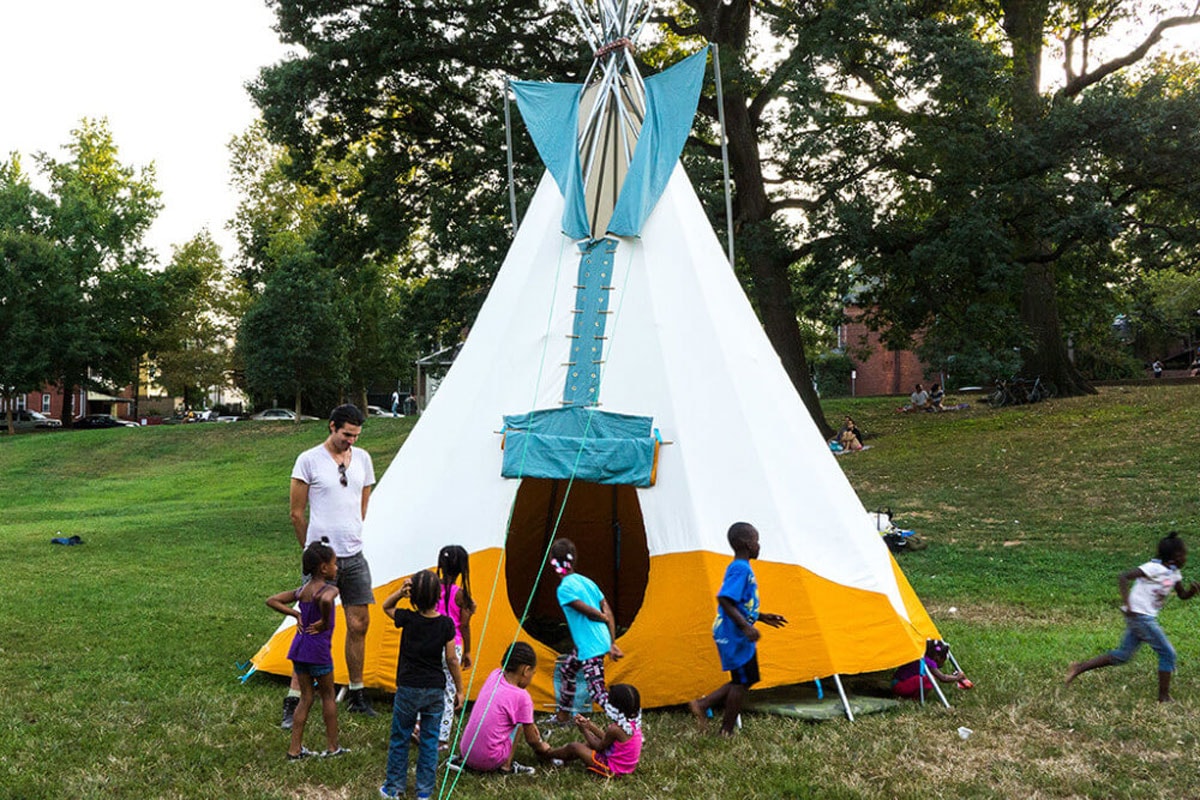 Philly Teepee is a pop-up teepee space meant to inspire community connectedness and relaxation in the urban environment. My idea is to set it up in neighborhoods experiencing the tensions of rapid population shift. A mix of residents enter the teepee, talk about their neighborhood, build community, and forge a cohesive neighborhood identity. This will promote long-term investment from newer residents and enhance the exchange of resources and human capital within economically diverse neighborhoods.