At the age of 24, Richard co-founded the North Limestone Community Development Corporation, the first place-based community development corporation in Lexington. After serving on the board for a short period, Richard transitioned into the sole staff member – eventually growing the staff to three in two-and-a-half years. During that time, Richard launched several programs including a multi-unit affordable housing program, multiple neighborhood planning initiatives, the creation of new public spaces and public art, and much more. In only two-and-a-half years, Richard helped raise more than $2.2M for the North Limestone CDC, including funding from the Knight Foundation, Kresge Foundation, ArtPlace America, the National Endowment for the Arts, and first-ever city government funding for a CDC in Lexington.

Richard also served as the Executive Director of the Chamber Music Festival of Lexington for 5 years. Richard was the visiting curator for the Downtown Arts Center in Lexington, as well as serving as a consultant for LexArts, Central Kentucky Youth Orchestras, and many more. Richard is most proud of having helped found North Limestone MusicWorks, the first El Sistema-inspired program in Kentucky, which provides daily no-cost group music instruction to over 40 students from Arlington Elementary in Lexington. 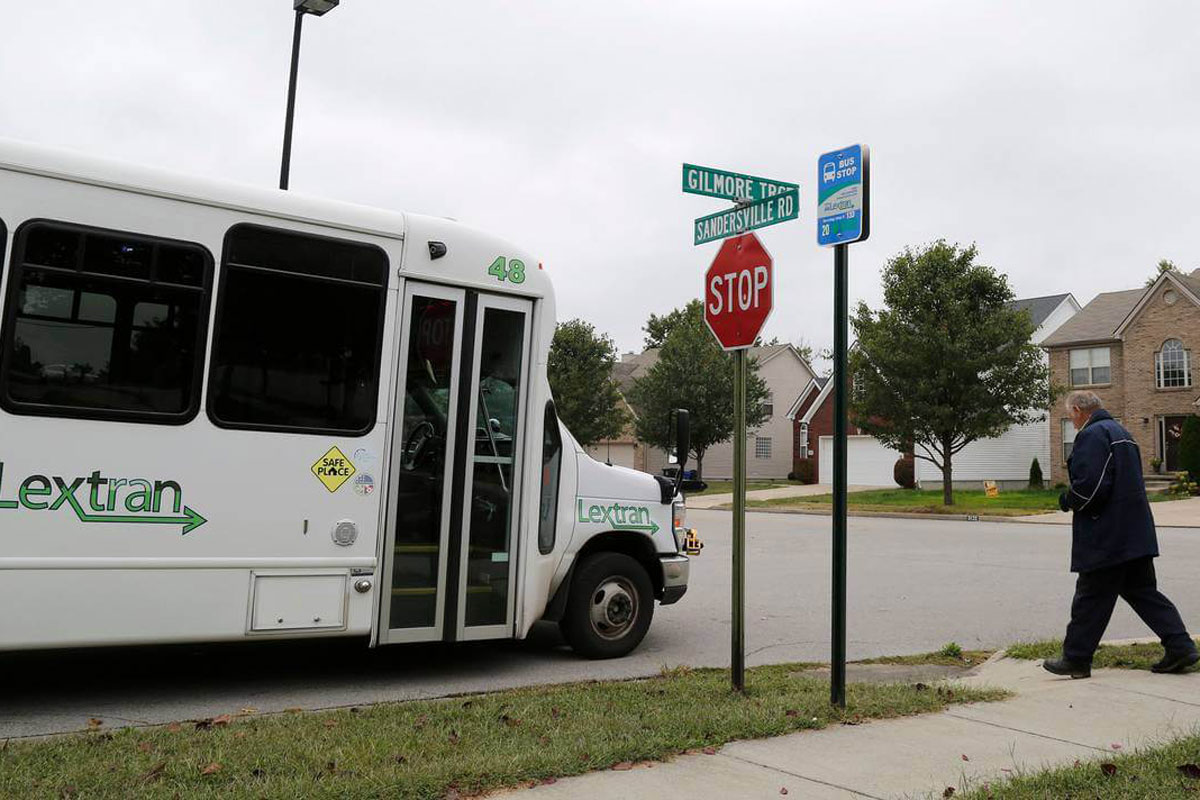 In Lexington, areas with high public transit usage have 20% less voter turnout. To increase civic engagement around the 2016 elections amongst transit riders, we will bring voting advocacy organizations and artists together. CivicStops is an inexpensive way to get people involved in the civic process. We will work with local artists to design posters, wayfinding signage, voter info booths, pop-up concerts that communicate information about local issues. Next, we will work with voter advocacy organizations and artists to transform voting information into public art. Then we will place these at transit stops and shelters along routes with low voter turnout.